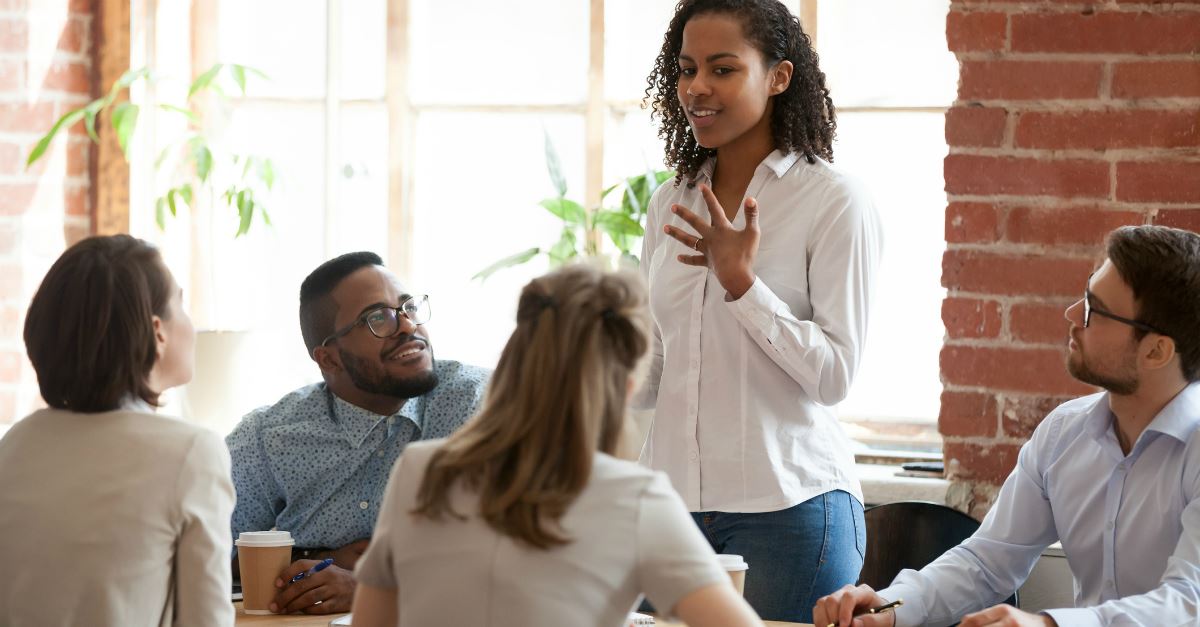 From time to time, pastors run situations by me for my response.  Often it has to do with a conflict with a staff member. Particularly if either the pastor or staffer is new, conflict often arises.

That's why I suggest that pastors have some tried-and-true principles to govern their relationships with ministerial staff and the office staff. That is–to clarify–some bedrock rules you go by in your dealings with your team. In most cases, you have acquired these the hard way: by breaking them, or being broken upon them.

Anyway, here are a few I have lived with, just to get you started:

That’s why we have weekly staff meetings, to talk things out, to plan the calendar, to vision together. Once on a Sunday morning, the student minister announced to the church congregation that the mission trip for next summer would be to New Hampshire.

The next morning in our staff meeting, I asked, “At what point did we decide the youth would go to New Hampshire next summer?” He turned twelve colors, swallowed hard, and said, “Uh-oh.”  We had a head-knocking (in love, actually) and he learned an important lesson. And yes, he took the youth to New Hampshire.

When a staff member was upset about some decision I had made and told his best friend in the church, he may have gotten momentary comfort, but he caused several problems. The friend was a blabbermouth.

Long after the staffer and I had resolved the problem, people were still talking. They continued thinking mistakenly that he and I were at odds. I had the uncomfortable duty of informing that staffer that the next time he did that, he would be looking for a new job.

3. If a conflict between two staffers overflows into the congregation, both will be in jeopardy of losing their jobs.

This is a cousin to Point 2.

4. We are a team. We support each other. We have each other’s backs.

I can take it. But you must not expect me to be sensitive to your bruised ego or wounded spirit and ask you what’s wrong. I’ll probably not notice. So, come and tell me. Honest, open communication is key. Whether I can do something about it, or you have to learn to adjust, we can at least clear the air.

6. We will have weekly staff meetings.

We will all be there. We will plan our calendars together at that time. Nothing is “on the calendar” until it survives that meeting. This will head off a hundred conflicts.

7. No staff member has the final say-so on his/her area of ministry.

You are not an island. You are part of the Lord’s church. You–and I–are accountable.

To become territorial (“As the minister of worship, I will choose the hymns” or “As the student minister, I am the pastor of the kids”) is to cause discord and ensure a short tenure.

8. There will be financial accountability and integrity.

No minister will go to church members asking for funds for their programs. All money will be accounted for. If there is to be a fundraiser for anything—mission trip, choir program, or a new building—it must be handled together in appropriate ways. No one will do this on their own.

9. Every staffer (including the pastors) will guard their relationships with the opposite sex.

Every one will protect their reputations from even the appearance of evil. If a man and woman are working together on a project, they will take care to be open and respectful.No male minister should counsel a woman in his office without another adult nearby, and appropriate measures taken to protect everyone.

10. Ministers and employees are expected to guard their hearts.

11. Nothing negative goes into writing; we deal with that personally.

I have scars for this one. When someone is out of line, the best way to deal with it is face-to-face, or at least over the phone.  But in no way should one write a letter to the other detailing the offenses.

Why? Because that piece of paper will outlive the offense.

The parties involved will be reconciled, but that letter falls into certain hands and takes on a life of its own. The stories I could tell…and won’t. You may have principles of your own to add to this list, or some you'd take away. At a minimum, start forming, sharing, and standing by yours as a team.

This content first appeared on Crosswalk.com and is used here with permission. To view the original visit: https://www.crosswalk.com/blogs/joe-mckeever/11-simple-bedrock-principles-for-pastors-on-team-leadership-and-management.html