The Ministry of Tom Yum Soup
By Heather Riggleman

He said, “Throw your net on the right side of the boat and you will find some.” When they did, they were unable to haul the net in because of the large number of fish...Jesus said to them, “Bring some of the fish you have just caught.” So Simon Peter climbed back into the boat and dragged the net ashore. It was full of large fish, 153, but even with so many the net was not torn. Jesus said to them, “Come and have breakfast.” None of the disciples dared ask him, “Who are you?” They knew it was the Lord. - John 21:6, 11-13.

Fever waged war on my body when I sent a text to my husband about school pick up. There wasn’t any way I was going to make the 25-minute drive into Kearney to pick up our kids from school. No doubt, I would be delirious and upchucking in the pick-up line; not to mention the 25-minute drive back home. I felt awful asking him. I felt as though I was letting him down. It wasn’t convenient for Chris. As a Product Manager for an international business, his job was high stress and unpredictable.

He could’ve told me to figure it out.

He could’ve reminded me about the stress of his job.

Instead those three swirling dots delivered the answer, “Not good. Yes, I can pick them up today. Get some rest.”

He not only picked up the kids, he also went to the grocery store to make my favorite soup. Tom Yum Soup is filled with broth, with a strong lemongrass flavor and hints of basil, served with fresh bread or crackers. This small thoughtful gesture of compassion and selflessness stuck with me and warmed my heart. He met my every need. 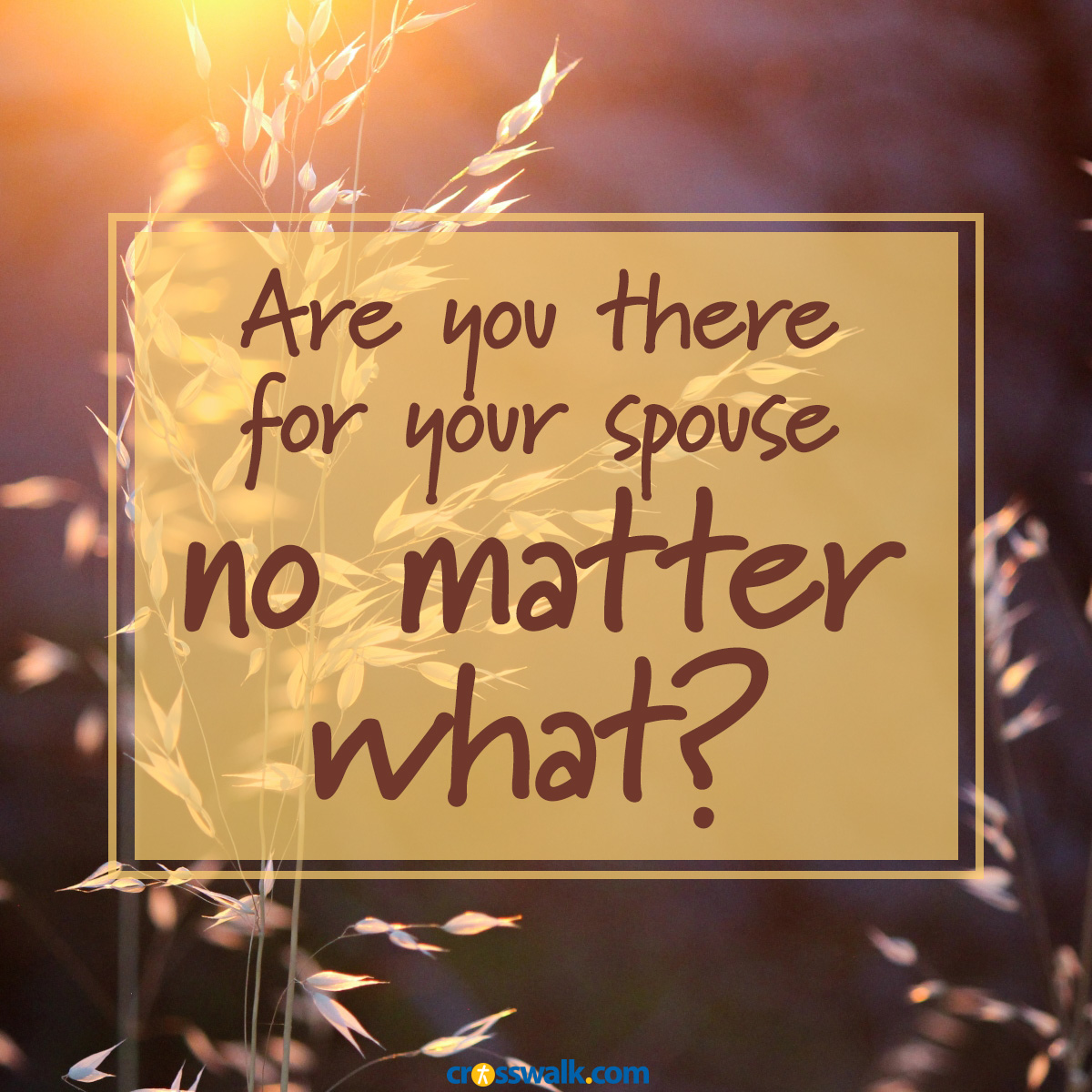 I was surprised to find a similar story in John 21:4-13. After a night of casting their nets, Peter, James, John and few other disciples found themselves empty handed. Not one fish. By this point in their lives and journey with Christ, nothing was going how they expected. Their Rabbi was crucified and buried. Their hopes and way of life were shattered. And now they were standing on their boat with empty nets and empty hearts. But just as Jesus had in the beginning of his ministry, Jesus called out to them from the shore.

“Cast your net on the right side of the boat and you’ll find some.”

Despite fishing all night and coming up fruitless, they cast their nets one more time. It came up teaming with fish, straining the nets and astonishing the disciples. Peter knew immediately it was Jesus! Then Jesus called out again telling his beloved disciples to come have breakfast.

Our key verses today are John 21:6, 12-13. Notice what Jesus did; he met their physical needs before meeting their need of salvation. Friends, marriage is this picture. We find a way to meet each other’s needs. Marriage rarely has two strong people at the same time. It requires each taking turns being strong for each other. You might not be able to solve all of your spouse’s problems, but like Chris and his Tom Yum Soup, you can minister to your spouse through actions. Emulating Christ is easier than we think.

Question for reflection: “Does my spouse know I will be there for him/her no matter what? What is one simple gesture where I can take action and show my spouse today?

Heather Riggleman calls Nebraska home (Hey, it’s not for everyone) with her three kids and husband of 20 years. She writes to bring bold truths to marriage, career, mental health, faith, relationships, celebration and heartache. Heather is a former national award-winning journalist and is the author of Mama Needs a Time Out and Let’s Talk About Prayer. Her work has been featured on Proverbs 31 Ministries, MOPS, Today's Christian Woman and Focus on the Family. You can find her at heatherriggleman.com.